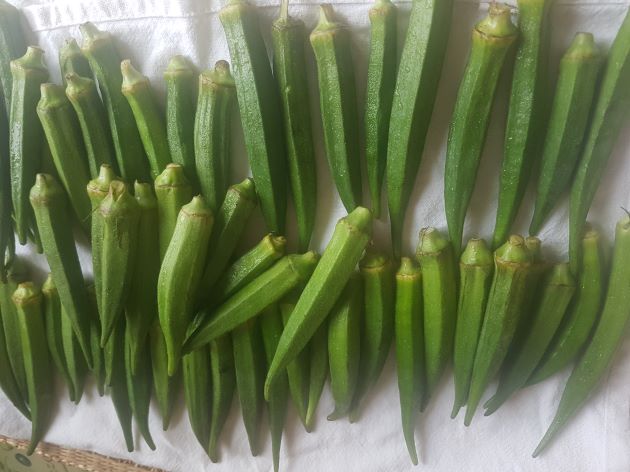 However infamous they are for being slippery, but slime has seen my daughter play satisfactorily and the sensory stimulation it offered was evident enough even before she could get it on her fingers. Now come to think of the real-life slimy fingers in the kitchen, The Okra.

Bhendi or Bhindi, famously known as Ladies-fingers in India, is a real challenge to cook if one is not well informed to deal with the slimy mucilage content of them. These tiny, tenderly green-fingers are all flavours and not just all slime. I am very mindful when I’m preparing this dish and have most of the time managed to cook to the right flavour of my family’s preference -Bhendi Masala.


To prepare Bhendi Masala, we often go with onion-tomato as the basic gravy and we also like to include some fresh ground coconut at the end to add a creamy texture to this dish.

Here are a few notes to help you know what to expect from these slimy fingers.

Always briefly rinse them in cold running water and wipe them dry with a cotton towel or kitchen towel and allow it to air dry until ready to slice.

Keeping the okra dry helps with further release of the mucilage as moisture content tends to increase the slime release making it difficult while slicing them.

Trim their tails and slice them into 2 cm pieces or according to your desired length.

Keep a kitchen towel smeared with some cooking oil handy to wipe the slime off from the knife and aim to use a dry chopping board and a dry kitchen knife for the same reasons.

Pan roast them or pan-fry them with no-oil or little oil before using them in the main recipe.

Using a souring agent breaks down the mucilage and helps the slime to integrate with the other ingredients in the recipe.

We mostly prefer tomatoes, or even a dash of dry mango powder does the job.

Finally, spruce up the dish by adding the coconut cream or paste and after a stir, cover the lid and turn the flame off.

Serving Suggestions: Bhendi Masala is ready to be served with the leftover coriander leaves garnished on a bed of rice or with any flatbreads of your choice.

Please leave your comments and share your thoughts below. 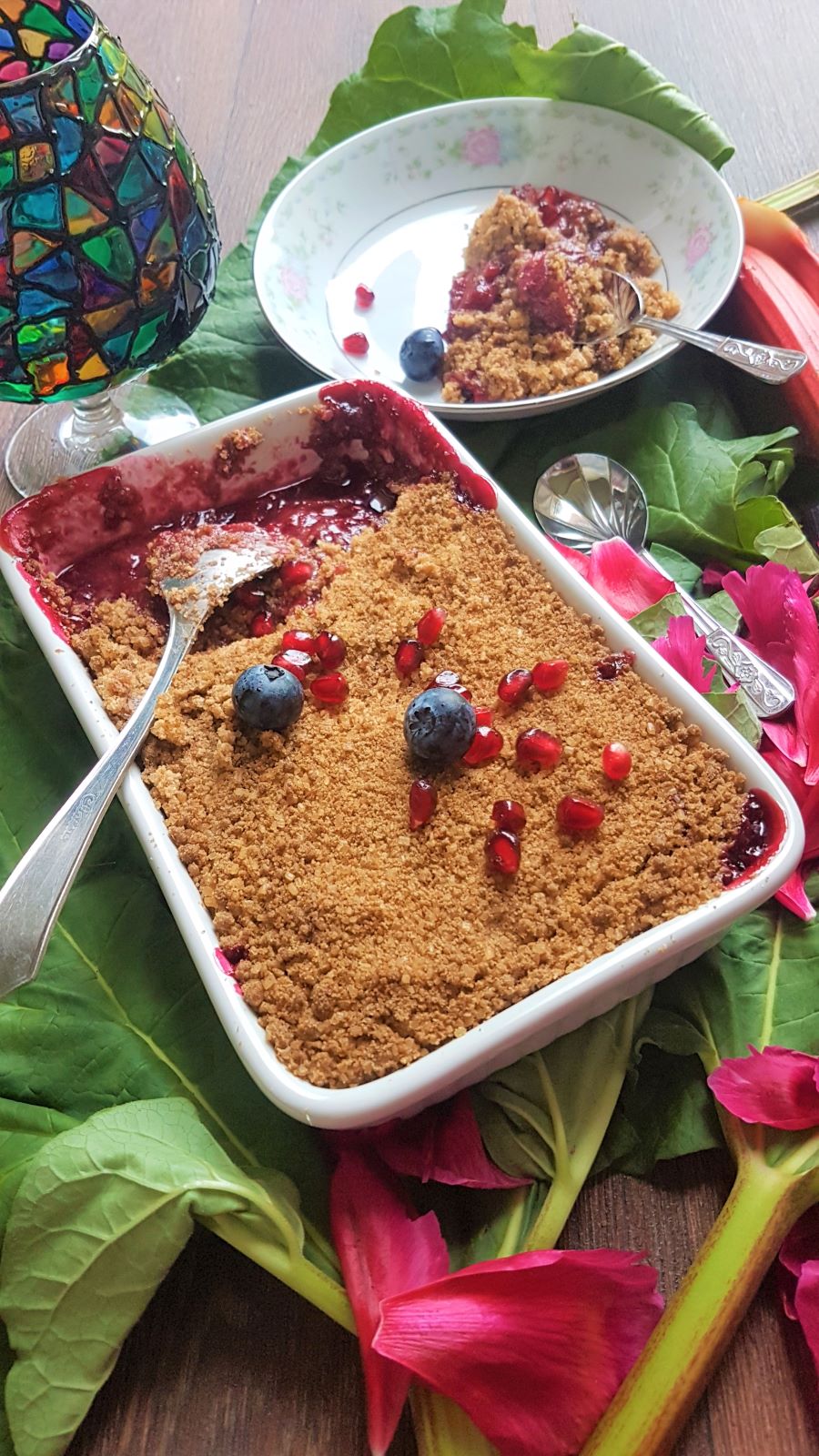 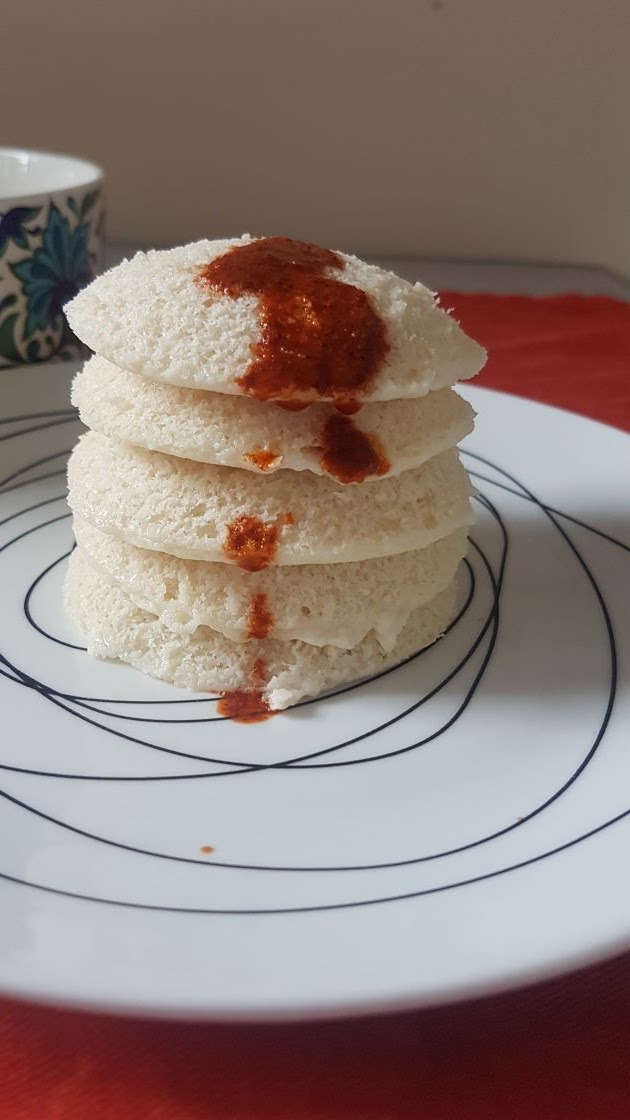 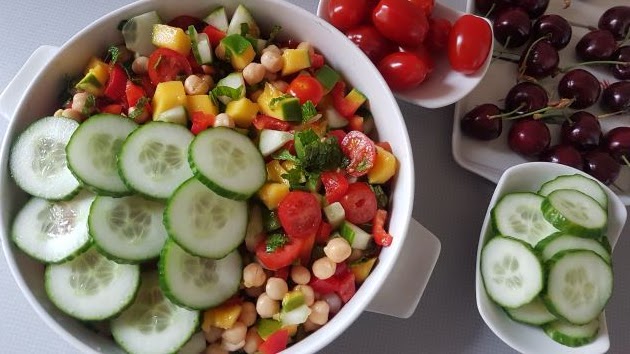 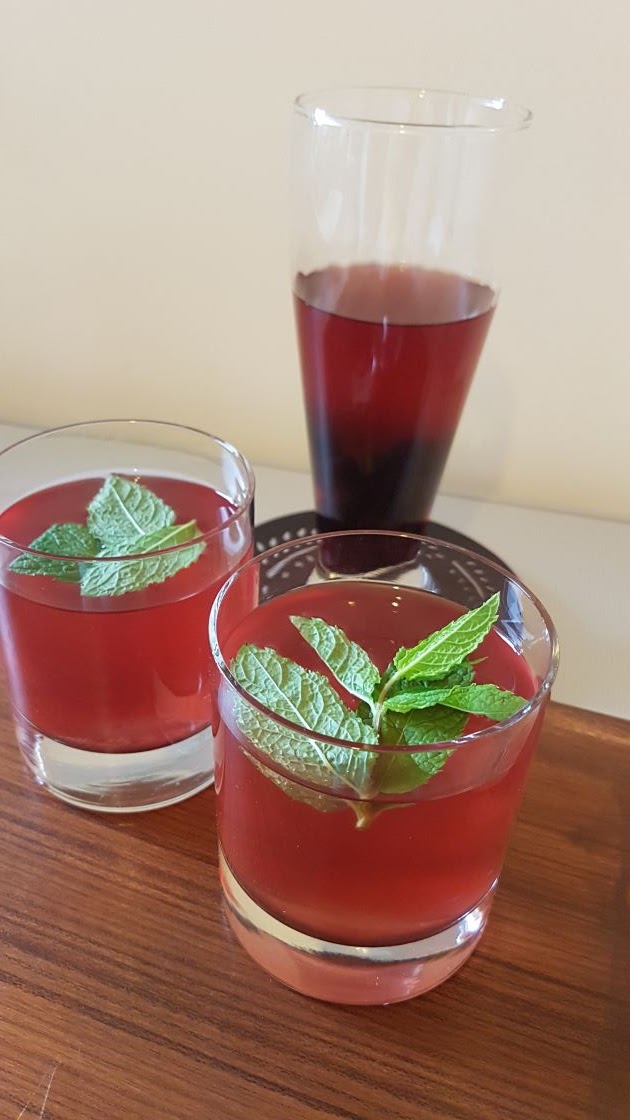 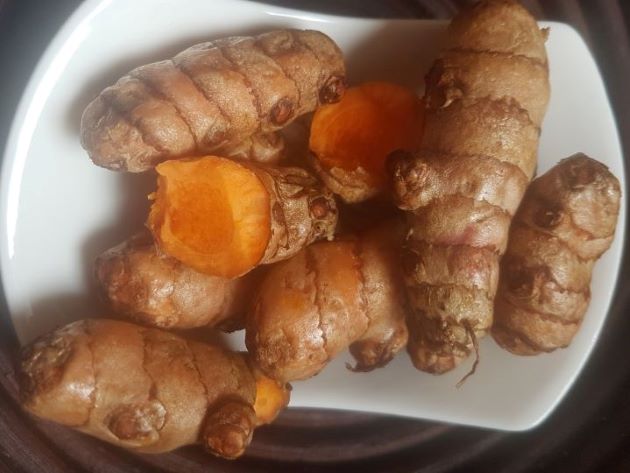